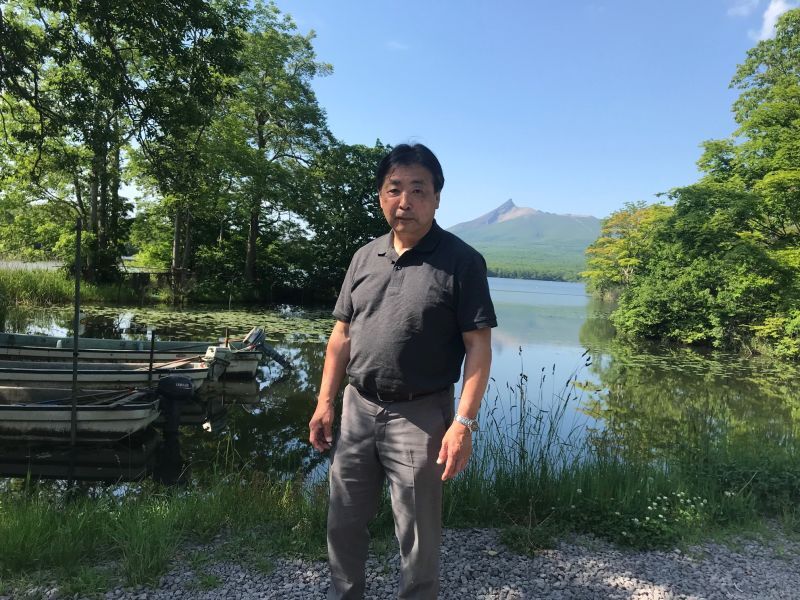 My name is Yoshihiro Nakamizu.
I started learning bonsai in 1994, so this is my seventeenth year as a bonsai enthusiast.
I study with master Michiyoshi Suzuki, who is well known in the Japanese bonsai world.

I started learning bonsai because of my strong interest in cross-cultural communications.
Learning foreign languages has been my hobby for many years, and my dream has been to work as an English speaking tour guide for foreign people.

To help foreign tourists understand Japan in depth, I think it helps to have detailed knowledge of at least one Japanese traditional art, even an esoteric one like bonsai.
Compared with other Japanese traditional arts such as Chano-yu (the art and ritual of serving a special powdered tea), Ikebana (the Japanese art of arranging flowers), Shodo (the art of calligraphy with brush and ink), Bonsai is less well known even among Japanese themselves.
However, it is gaining in popularity everywhere.

That is the main reason why I started learning bonsai.
There are so many things that have surprised me since I began learning bonsai.
For one thing, people in general assume bonsai to be a pastime of old people. For another, bonsai is a money-eating hobby. Both are true and false.
Not to mention that you want to purchase an expensive bonsai if you have an expert eye. Until recently in this country very few young people learned bonsai.
But these days I notice many young Japanese have shown an interest in miniature bonsai.
Browsing through the internet I can also see bonsai is now very popular throughout the world.
Different from Japan, both young and old are enjoying learning bonsai in some countries.

I strongly feel that we need to pay attention to what is going on in the bonsai world in foreign countries.
Fortunately, traditional and authentic techniques for bonsai have been passed down Japan.
We can see some people who learned bonsai in Japan and now teach the technique and spiritual aspect of bonsai in foreign countries, but the number of bonsai masters in those countries is very limited.
At the same time we can see many foreigners who come to Japan and try to study the art of Japanese bonsai.
But in many cases that enthusiasm has gone in vain because of the language barrier and difference of customs.

I made this home page to give information about Japanese bonsai to people who are coming to Japan and who want to learn about it.
I can coordinate your visit to Japan to have the right access to the Japanese bonsai world.
I have worked as a travel agent for five years and at a publishing company, which dealt with foreign language education, for 9 years.
I have a background in working as an organizer of various cross cultural events.
I will use this experience for people who need help to learn Japanese authentic bonsai.

There are many excellent interpreters in Japan but there are very few in the Japanese bonsai world.
I speak English and a bit of French.
I will be willing to coordinate your tour and guide you throughout Japan as an English speaking guide. 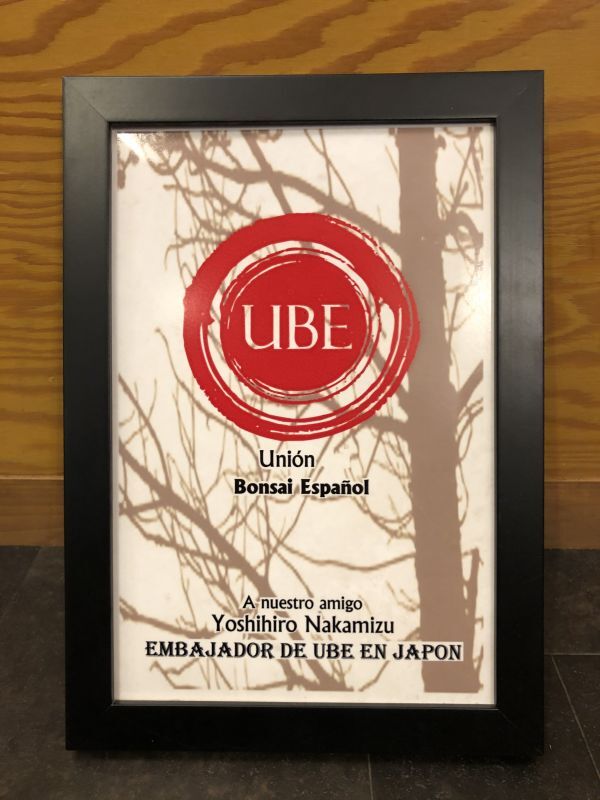 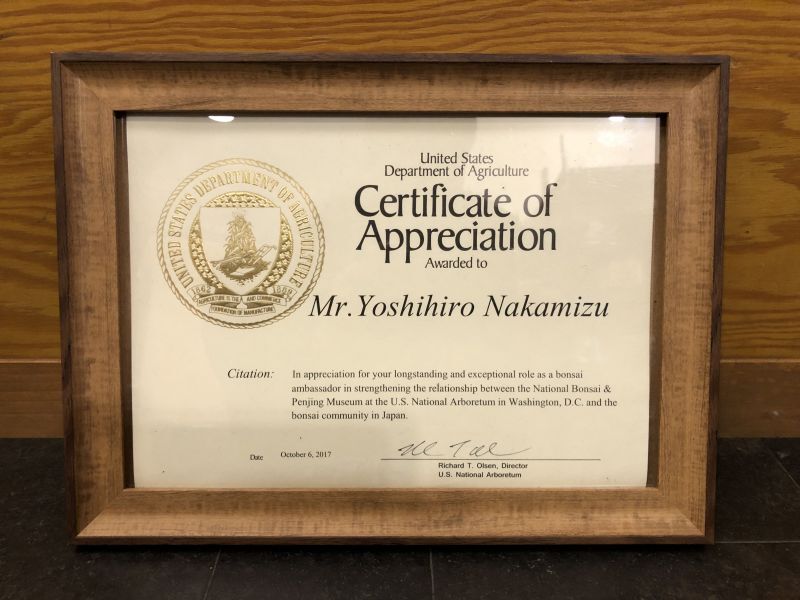 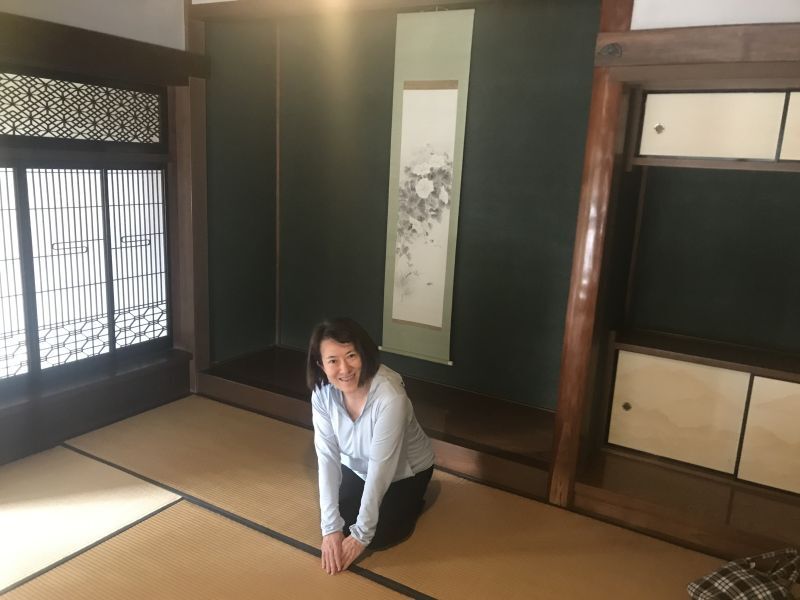 My name is Maki Isano.
I had worked for the Japanese trading company for seven years from 2001 to the first half of 2007.
I was interested in bonsai so much that I made up my mind to work for Bonsai Network Japan in July, 2007.
I am now taking a bonsai lesson at the local bonsai school on weekly basis, and work for Mr. Nakamizu as a full-time assistant of his.

I had been thinking that bonsai was a hobby enjoyed only by a retired, affordable, senior people until I went to Kokufu-ten exhibition in Tokyo and saw quite a few bonsai trees.
I was much surprised to see the exhibition had so many foreign visitors, and they all were much attracted by the traditional Japanese culture including suiseki.
I still remember that I determined to do something to introduce Japanese culture to other countries several years ago before I came into the current world.
It seems I could come closer to my own dream..... 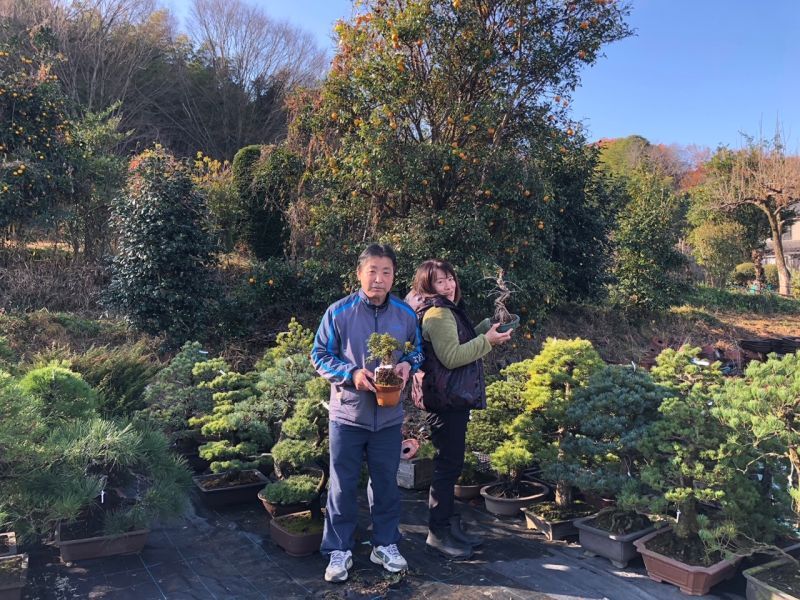 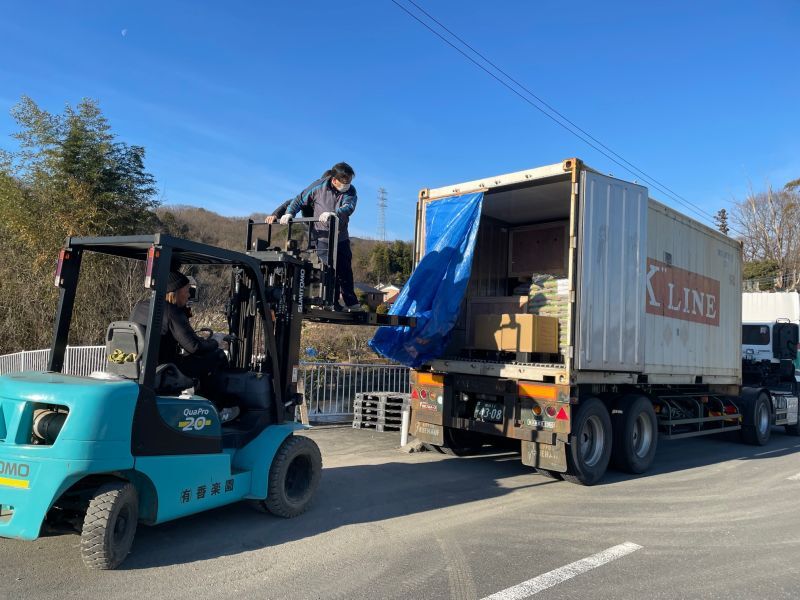 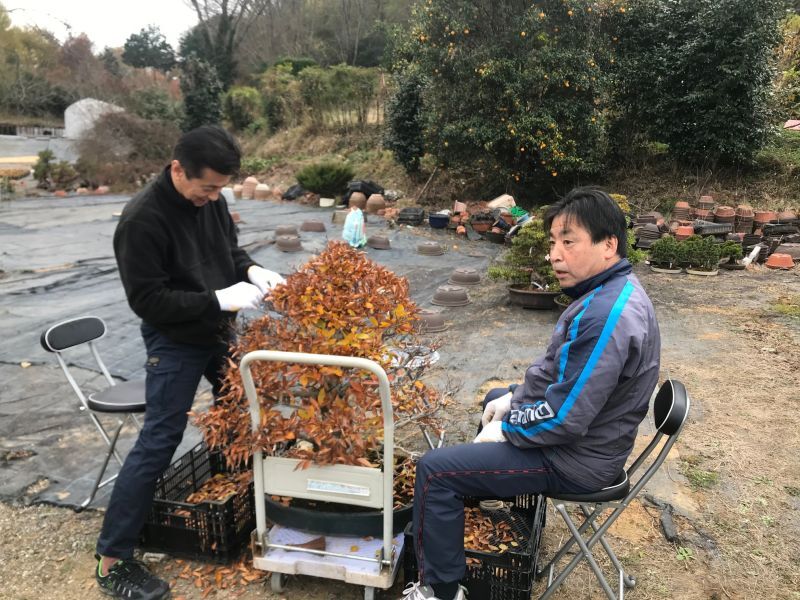 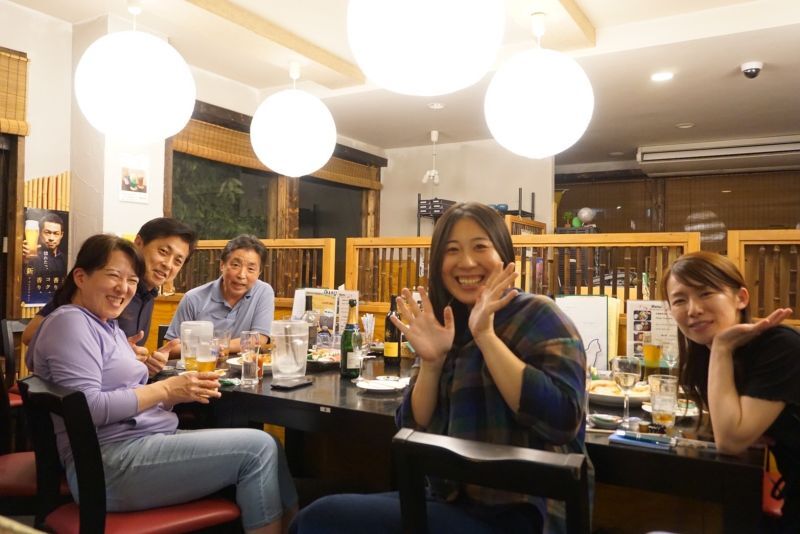